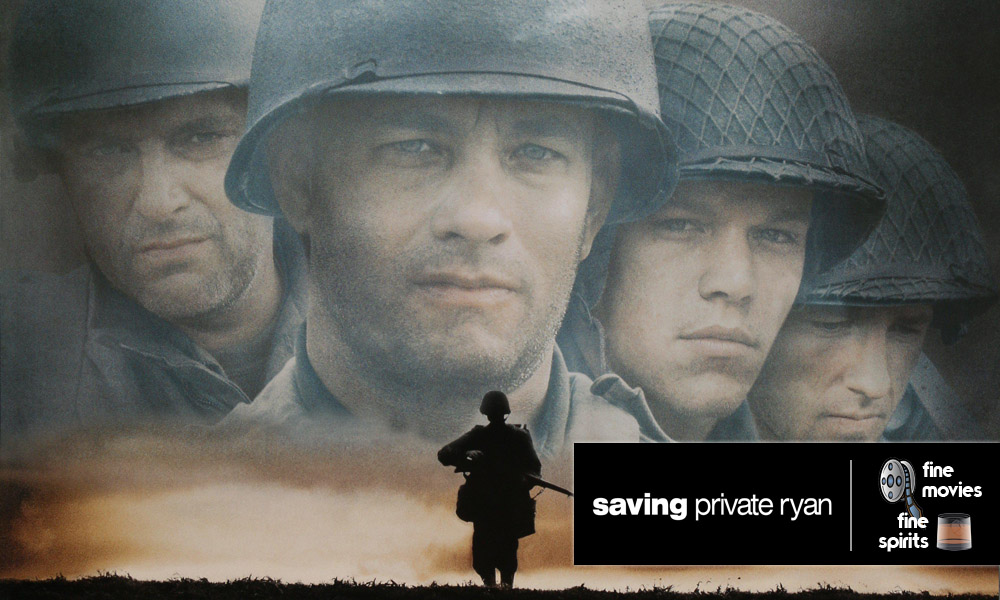 To honor our nation’s veterans, Mikey, Dave and Chris talked about the 1998 Steven Spielberg classic, “Saving Private Ryan” starring the great Tom Hanks. While this was recorded on Veterans Day, Mikey was not able to get it finalized and edited until tonight, and even though it’s later than we had hoped – it’s never too late to say thank you to our vets and our current troops. We hope you enjoy this episode!