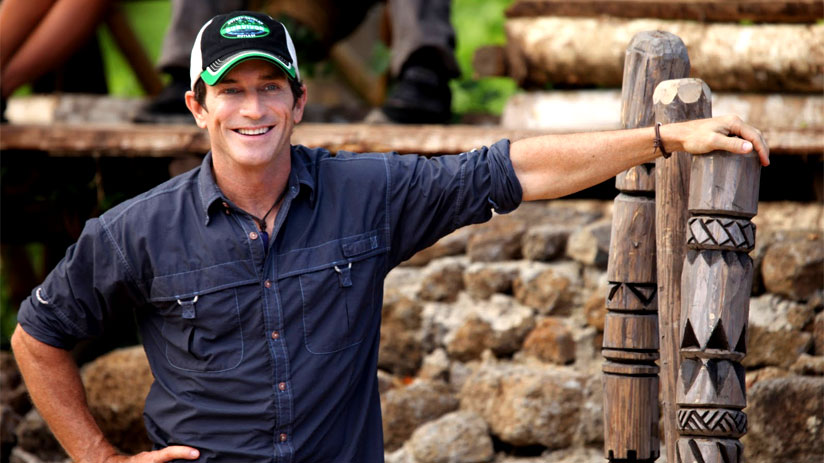 I am not a big fan of reality television. Well, I’m not a fan of non-competitive reality at all. I leave all that E!, Bravo, and MTV stuff to my wife – she’s the reason it sits on my DVR!

However, I am a sucker for the competitive reality (and I do enjoy the pawn and storage shows I have to admit). Whether people are competing to make a better piece of toast or just to outwit, outplay and outlast – I do tune in.

I wouldn’t classify reality television as geeky really, but Face Off on SyFy is probably the closest thing.

But I am and (almost) always have been a Survivor geek.

For the first three or four years, we’d get together with friends and have a Survivor night. We’d have a fantasy pool where we’d draw names from a hat. I think the prize was dinner, but that’s besides the point.

The point is – Survivor is back tonight and I’m actually really happy about it.

We don’t get together with those friends for every episode anymore, but we still usually watch the finales together. And the “we” has turned into the “me” as my wife as lost interest over the years.

Her reasoning – it’s the same thing over and over.

I think that’s the same reason I watch it! Sure it’s pretty much the same thing, but they keep it fresh and add twists every season. Redemption Island adding an amazing twist to people’s fate these last two seasons, and tonight having both tribes on one island should add even more twists.

I actually joined the Survivor Fantasy game where you pick the top 4 players each week – gives me a rooting interest going in (even though the people and their personalities will give me a real rooting interest in the coming weeks).

See – as I type this, I’m getting geeked up.

If you love Survivor too, lemme know! And enjoy tonight!

Return of the Living…I Mean, Walking Dead
Sweet Tooth is So Good!
To Top