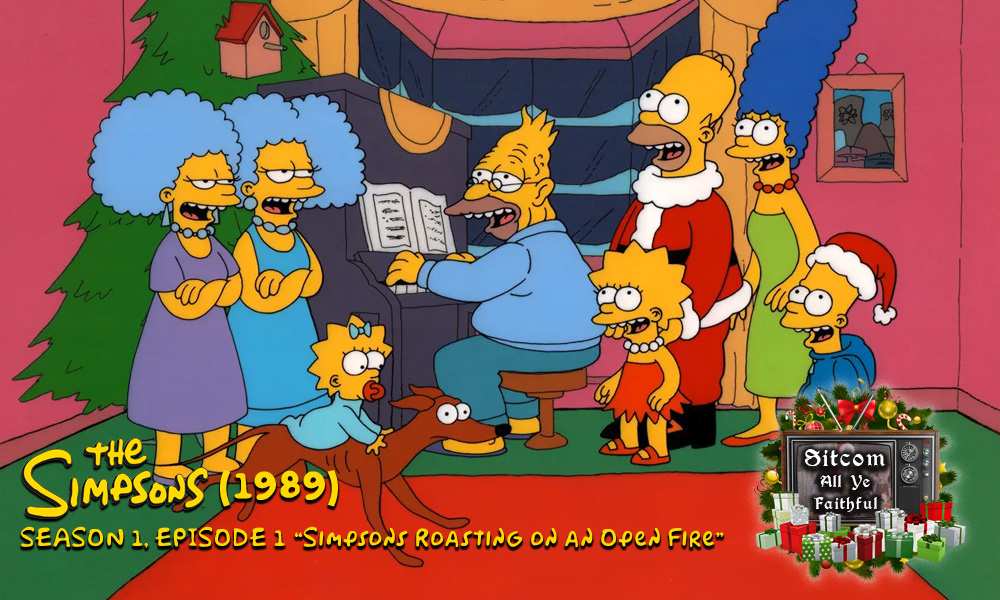 For over 30 years the Simpsons have been a part of my life, going all the way back to the Tracey Ullman show shorts that lead to them having their own television show that seemingly will go on longer than any of us will be alive. Every show starts with a first episode (that’s how numbers work) and it just worked out that the first ever episode of The Simpsons also happened to be a Christmas episode – and a great Christmas episode at that!