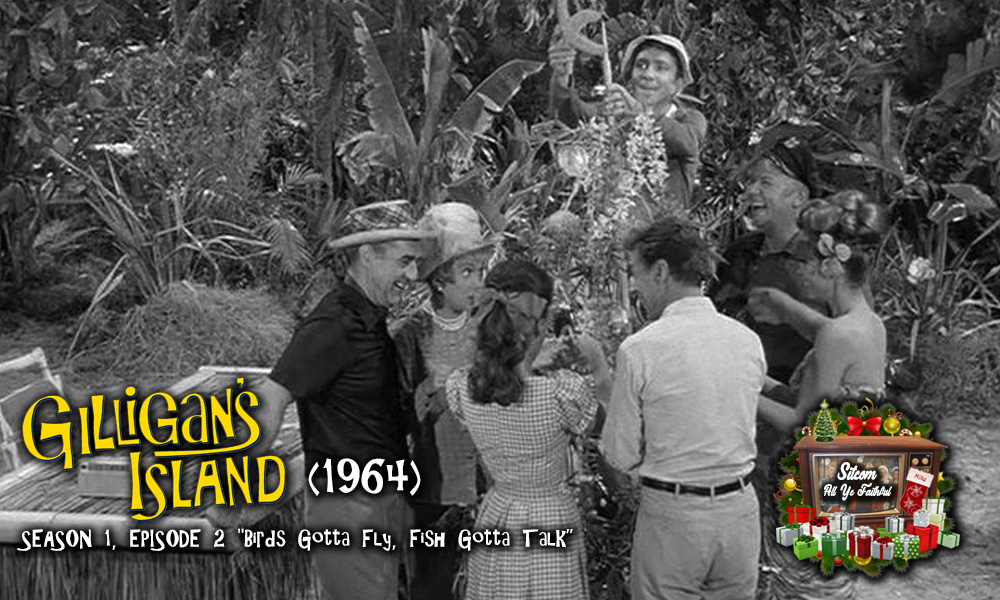 This episode should be called “How to make anything a Christmas episode without much effort.” The reason I say this is – even though I enjoyed the episode, it was barely a Christmas episode. It had its Christmas-y moments, but it was more a “let’s use some of that old footage we have” episode. And by old footage I mean months old – because this is still the first season!