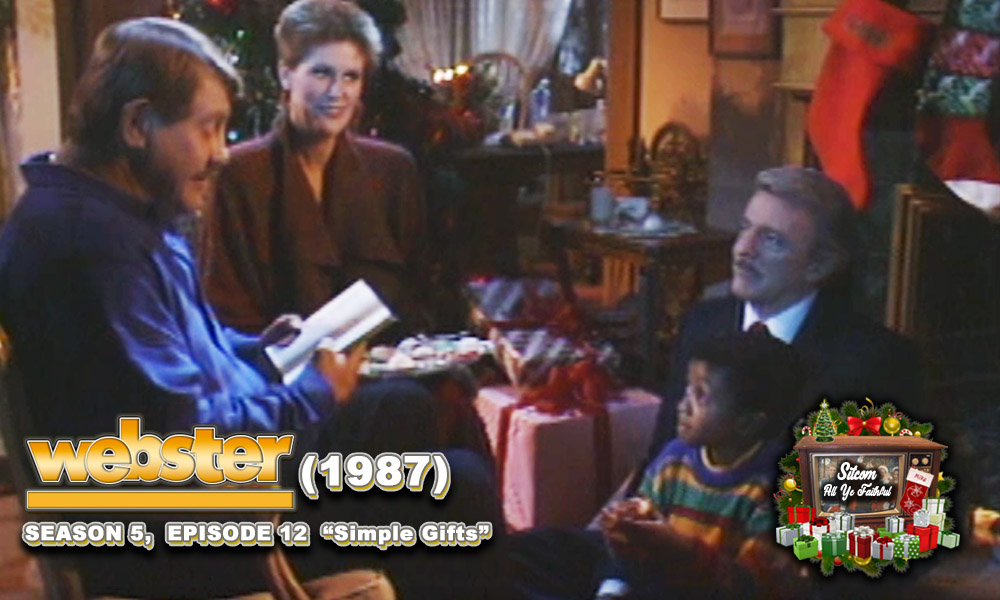 Good Tuesday Sitcom Fans! I’ve added another piece to the puzzle that is this year’s theme song by watching a 1987 episode of Webster that you can watch for free right now on Pluto.tv. Webster was always an okay show, but this episode was extra special because it featured some real television royalty on it (at least in my book) – though the actor I am talking about didn’t get the obligatory applause break that I think he deserved. Who is it I am talking about? Well silly – you need to go listen to learn that!