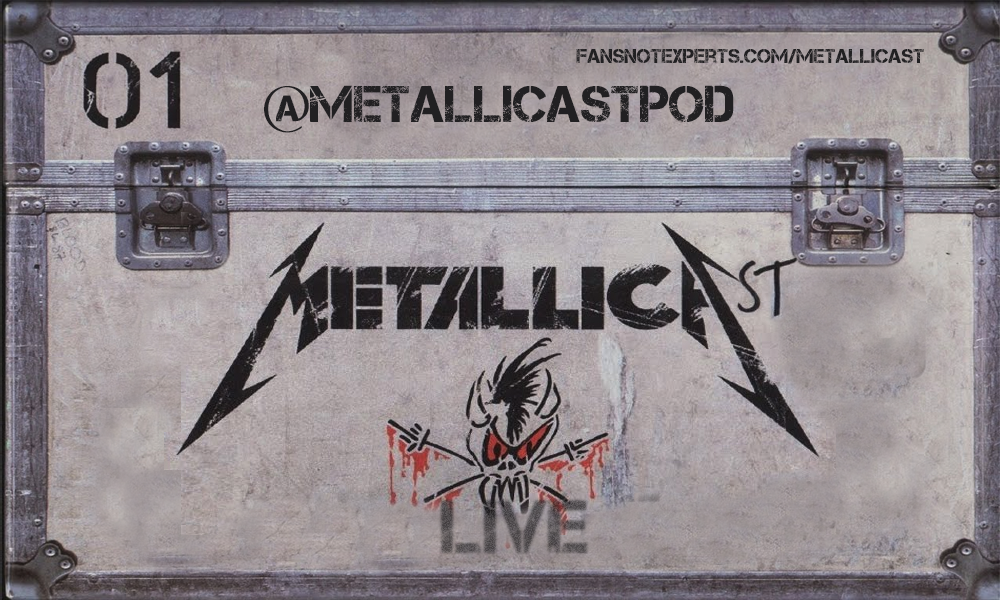 Brandon is back with the live streams, this time once a month, and rebranded to the very clever title of Metallicast LIVE! This time around he is joined by returning guest, musician and music journalist Richard S. He to talk about Download 2004 when Lars Ulrich missed the gig, and to do a live listen along to the unreleased 2006 live track “The New Song”. Plus so much more Metallica talk and music including a take on “Frantic” by Bryce Barilla that needs to be heard to be believed… and which also results in some St. Anger talk. What did you expect with Richard on the show?

“What If Frantic Was On … And Justice For All?” by Bryce Barilla: https://www.youtube.com/watch?v=w4l7dxbbTPI