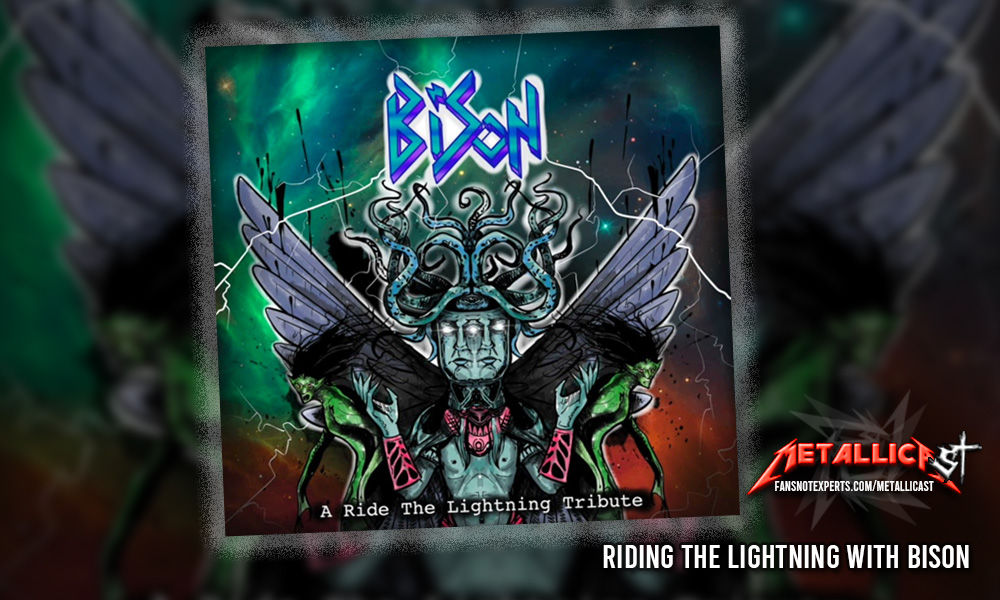 Brandon is joined by the one man band Hector Castro, the man behind Bison out of the UK. The two talk about his recent Ride The Lightning medley, his love of the Load album, why Lars Ulrich is underrated and so much more. This episode also marks the debut of the new Metallicast intro by Bison.

All music in this episode is by Bison

Bison – A Ride The Lightning Tribute