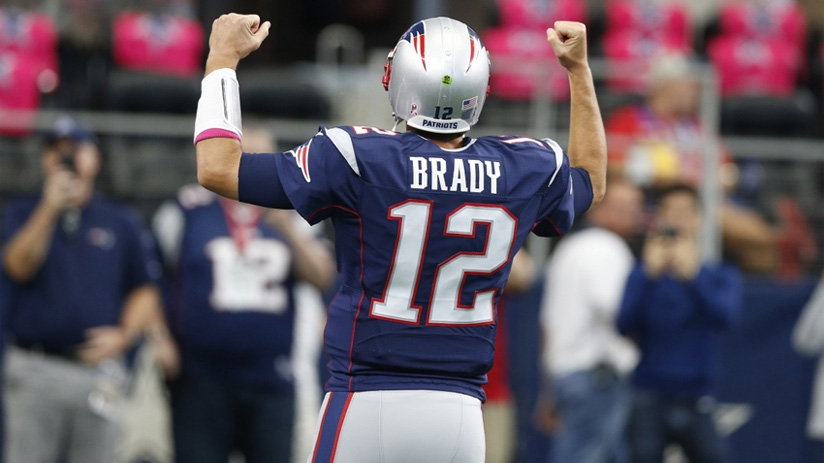 Happy Super Bowl Sunday everybody. Yes I say that like it’s a holiday – because when the New England Patriots are in the game, it really is like a holiday.

It’s not a normal game day, where I either watch it at home alone, watch it up in Laconia with my father-in-law, or watch it over my buddy’s house to hang out and watch it. No, when the Patriots are in the game, Super Bowl Sunday is a whole day of awesome.

First stop – Market Basket. I forgot to buy deodorant yesterday, and as a courtesy to the people I will be squished into the subway with tomorrow, I need to go and get some. Among a few other things.

After that – I’m taking my beagle to the park. Why is that? To tire him out of course! He’s going to be hanging out with my parents tonight, and a tired beagle is a well behaved beagle.

Wait, how is this different from any other Sunday??

Well, after the park is when things start to pick up.

I make a pretty sweet chili for big games. It was a hit at the AFC Championship and it’s coming back today. Now, I’m not going to lie and say I developed a recipe of my own. I make “Chili Rick’s” and that is and will be the only chili I will ever make.

If you follow that recipe completely – you will make tons of chili that you will have for weeks. I cut the recipe in half and we STILL had leftover.

Then, at 2pm, my buddy is coming over to pick me up and we head to his place. My guitar will be with me to make some musical memories. My Cherry Coke Zero will be with my to make some tasty memories. We will be tossing around the football, playing Madden, and I will try to get both drunk and sober up by the time my wife arrives.

As game time nears, people find their spots in the room and then we’re in for four hours of football excitement.

Oh crap I hope the Patriots pull this one out!

Yes, these days are the best. Last year, when the Patriots didn’t make the Super Bowl, I watched the game alone – at home. Yay!

Super Bowl Sunday is a great day – but when the Patriots are in the game – it’s an amazing day.

Technically this is the ninth time I’ve got to experience the Patriots in the Super Bowl. The first time around I was only 9 years old and fell asleep. I was better off.

The second time I was in college – that stung.

Then the Brady era began. And it’s been SE7EN TIMES!

There are NFL Fans out there that have NEVER had a day like to this, and Brady can make a full week out of days like today.

AND THAT IS WHY EVERYBODY HATES US!!!!!

….And Tom Brady Returned.
Okay Patriots Fans – Time To Focus ONLY On Football!
To Top