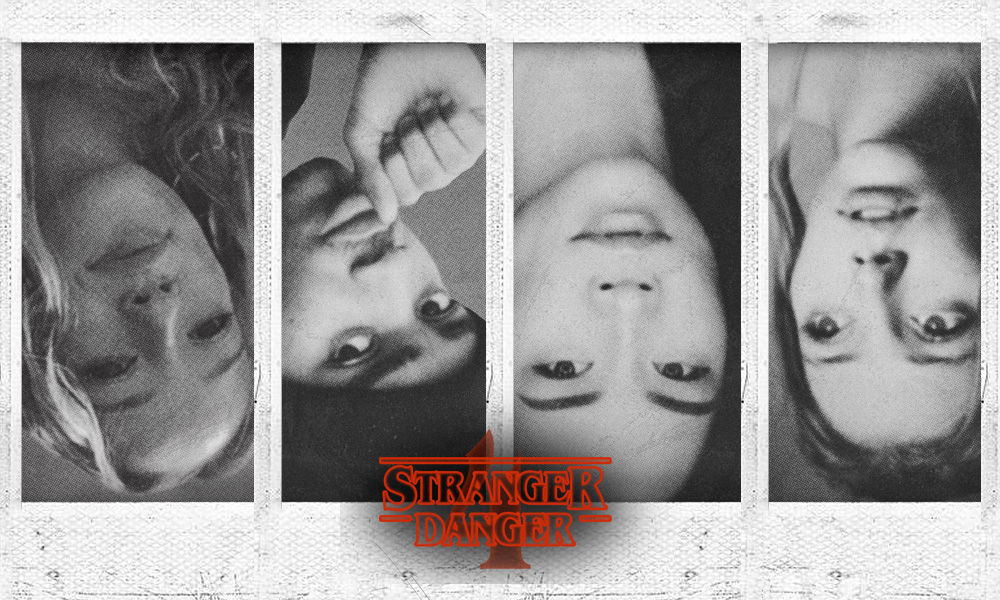 This past week, Netflix held its first ever “Geeked Week” where they made all kinds of fun announcements about new shows and movies coming to the king of streamers. During one of the days, the Stranger Things folks announced four new cast members and characters coming to season 4. So I thought I would hit record and just quickly talk about what we know about them so far. Stay Strange!

CONTACT:
strangerdanger@fansnotexperts.com | Leave a Message on the Stranger Hotline!