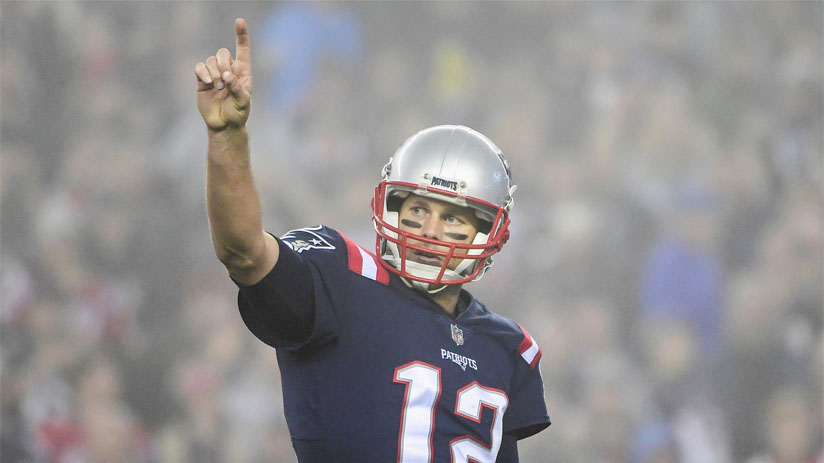 What’s this? One of those rare, sports-related, non-podcast posts that we do every so often.

Last night I watched the Patriots game with my father-in-law. He’s the same man that told my brother that I texted my mother-in-law that Gronk was out for the year.

Because my mother-in-law saw a text message from last year and thought I sent it yesterday.

He’s the same guy that last night was nervous when the Patriots were up 20-0. The same guy that says “It would be nice if they score a touchdown” because he likes to take bold stances like that.

Am I complaining about my in-laws? Really I should be celebrating the Patriots best win on the season. I’m always confident that they should win, but I’m also always nervous that they won’t – especially with the way the defense played so far this year.

But last night was a different animal. Last night the defense showed up big. The offense did everything they needed to.

And the Falcons took a shit all over themselves.

Really as much as I am excited about how the Patriots delivered in a foggy Foxboro last night, I can equally turn around and say the Falcons are a broken team.

And the Patriots are the ones that broke them.

That’s all I am going to say about the Super Bowl. Jesus Christ last night they couldn’t stop talking about. But not me. All I’ll say is, I think the Patriots broke the Falcons then – and everything I’ve seen recently from the Falcons confirms my thoughts.

Going for it on fourth down way too early?

Running the ball way too much?

Losing 3 in a row to AFC East Teams?

And the Patriots? My Patriots? I am hoping this is the beginning of bigger and better things.

But only time will tell. Until next week, I’m just going to enjoy the win and say, That is More Like it, Patriots!