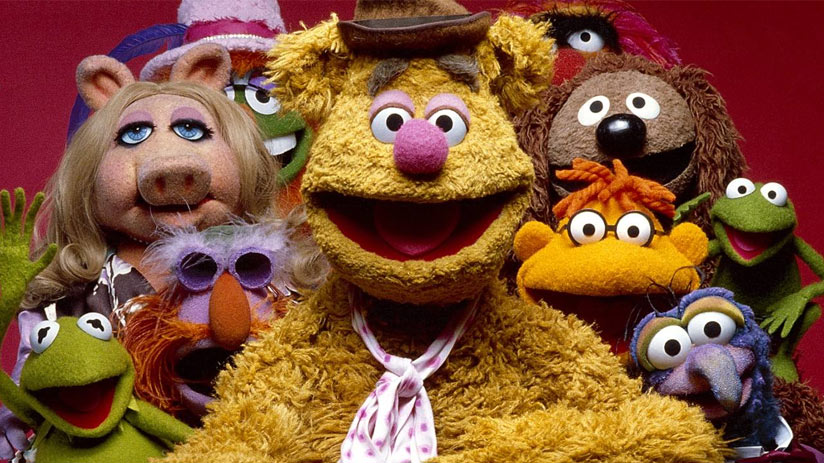 When I was a kid, I was obsessed with the Muppets. Whether it was on Sesame Street, The Muppet Show, Fraggle Rock, or the original 3 movies – I loved it.

I had The Muppets Take Manhattan soundtrack and watched the it over and over on my VCR (after recording it as the Sunday night movie on HBO.

I still remember seeing the people magazine with Sammy Davis Jr. on the cover because he had just died. In the upper right corner was Jim Henson – who had also just died. I remember thinking – for me – Jim Henson deserved the main part of the cover.

If you ever watched the Jim Henson memorial on YouTube – and cried like a baby – then you know what I mean.

I remember going to Disney World in 2002 with a big group of friends. We were all in our mid to late 20s, and there were a few kids ranging from 6-12. When we saw Kermit the Frog – it was all the “adults” that were excited – the kids barely even noticed him (which really means my friends were failures as parents if you ask me).

After years of rumors and projects in development – I am extremely excited that Jason Segal has worked to bring the Muppets back – and look forward to going to the movies this week and feeling like a kid again.

I just hope that other 30-somethings (and 40-somethings) feel the same way and this movie becomes a huge success – because the Muppets, and Jim Henson’s legacy, deserves it.

Say It Ain’t So!? Community Sidelined!
2011 in Geek Mentality
To Top