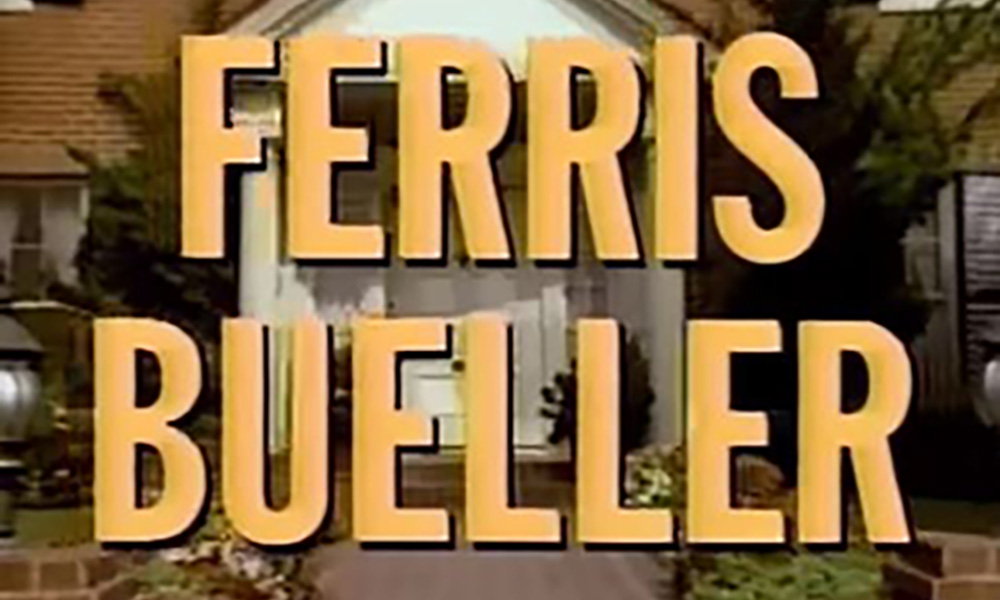 I am sure that most of your are familiar with the television show MASH. It’s one of the most popular shows in television history, and I am fairly certain that most of you know that this show was based on a movie. And of course with success comes copying.

Of course if MASH can make it big, other shows based on hit movies are a lock to make it big as well. Right?

If you remember the 80s, you remember Uncle Buck – a “semi-classic” family movie by the man who defined that era for a generation, John Hughes – and starring John Candy and a very young Macaulay Culkin. The movie came out in 1989 and one year later CBS tried to capitalize on the film’s success with a television show of the same name starring stand-up comedian Kevin Meaney.

Sure they got the giant pancake down right, but that theme song is horrendous. After only one season, and a shift from Mondays to the wasteland of Fridays, CBS canceled the series and Kevin Meaney went on to audition for the new “Who’s Harry Crumb?” adaptation that was in development.

That last part is a lie.

In 2011 people are asking, “Why all these remakes? Where’s the originality?” Well, people were probably asking the same questions back in 1990, because at the same time CBS pooped in our faces with Uncle Buck, NBC decided they “two can play at that game” with their own movie adaption of Ferris Bueller.

Ferris Bueller’s Day Off was one of my favorite movies as a kid. It revolves around this cool high school kid who has the greatest day of hookie ever. He’s got a great girlfriend and everybody loves him.

Somewhere in 1989 and television executive said to him or herself, “Self, that would make a great premise for a television show.”

And thus Parker Lewis Can’t Lose was born. It debuted in September of 1990, ran for three seasons and 73 episodes. But that same month NBC aired it’s own show influenced by Ferris Bueller movie – called “Ferris Bueller”

I remember watching this show at Salisbury Beach in Salisbury, MA (probably a week before starting high school) when it premiered. The lead role was played by Charlie Schlatter, at the time probably best known for 18 Again with George Burns and later for Diagnosis Murder (he came in after Scott Baio left).

But more interesting is the relative unknown who played Ferris’ sister….

While I do like how they went with the idea of “Did you see the movie about my life? Well, I’m the real guy,’ the charm and humor of the classic movie never made it’s way on to our screens.

I don’t remember ever watching a second episode. In truth there were only 13 made before NBC pulled the plug. Parker Lewis might not be able to lose, but Ferris Bueller sure did.

Ferris Bueller was not the first high school flick brought into our living rooms. In 1986 some of the same people that brought you the classic “Fast Times at Ridgemont High” movie decided to bring you the television version called “Fast Times.”

This crappy little show only outdid Ferris by only lasting seven episodes before CBS (yes them again) canceled it. The cast has some recognizable faces including Patrick Dempsey, and two of the teachers (yes Mr. Hand) from the movie.

Oh, and it has the most 80s-ish opening ever that must have served as inspiration to the creators of Saved By The Bell, complete with an Oingo Boingo theme song.

Hey did you recognize the actress who played Jennifer from Back to the Future? Imagine taking the 4×4 up to the lake and throwing a couple of sleeping bags in the back?

Also Worth A Mention…

In conclusion, I want to say that while sometimes on those rare occasions TV adaptations from movies work (MASH, Buffy, all those Stargate shows I’ll watch someday) most of them are complete garbage.

Our only hope is that some network executive along the way recognizes this and pulls the plug on a show before it’s too late. That’s what happened here with our honorable mention show that never came to be (thankfully).

I’ll leave you with this and let the video speak for itself….But if you were wondering – yes that Blonde dude is cousin Oliver from the Brady Bunch…