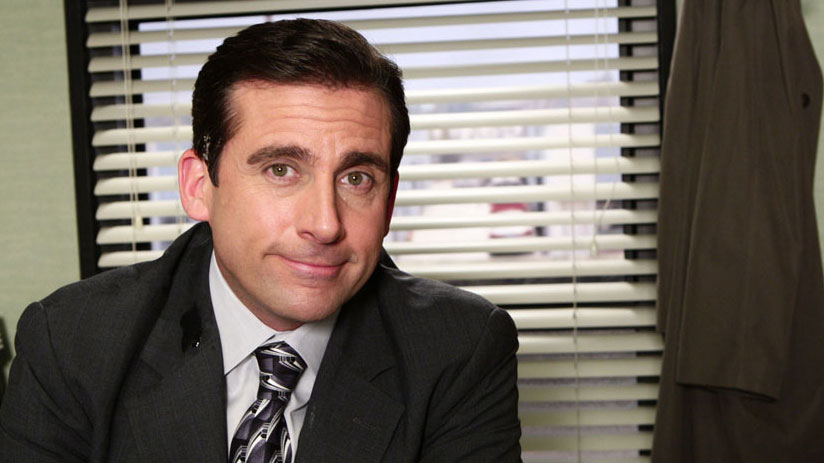 I started watching The Office towards the end of its first season. Once I introduced my wife to the show, we both became instantly hooked. Today, it’s really one of the only shows we still watch together (I watch a lot of TV, she watches stuff like 90210 – enough said).

The thing is, we don’t necessarily watch it on Thursday nights anymore. It’s really lost some of it’s “Must Seeness” for us – and of course that’s because of one reason.

As I write this, it’s Saturday afternoon. Two nights ago there was a brand new episode of The Office and it’s still sitting unwatched on our DVR. I know my wife and I will eventually watch it – probably tomorrow night – but it’s just not the appointment viewing that it used to be.

The Office used to be one of those shows that we watched at the moment it aired – Thursday at 9pm. Now, the only sitcoms I watch when they’re “live” on the air are the two shows that precede The Office on Thursday – Community and Parks & Recreation.

Well, now it’s just Pars & Recreation – but that’s a story for another day.

Honestly, we still like the show. It’s still fun and enjoyable and makes me at least chuckle if not laugh each week.

Of course, Michael Scott wasn’t everything on that show – but he was the center of The Office universe. He was not only the star but the main focal point that most of the other stories revolved around.

Usually, episodes had an “A” story line that more often than not was a Michael Scott storyline, then there were other stories that made each episode.

Now – I  feel like I am watching a bunch of “B” and “C” storylines but with no “A” storyline to anchor the episode.

I actually think James Spader does a great job, but the fact that he’s not he boss – not the focal point – I think was a bad choice.

I like Andy – but putting him as the branch manager was basically just putting a “Michael Scott Lite” in the position – someone who makes silly choices, constantly is looking for approval, and yet always comes out on top.

I can’t imagine the show has a lot of legs left – maybe another season in it? Whether this or next year is it’s last – or if it’s around for 3-4 more season, I’m sure I will sill be watching.

Just not on Thursdays at 9pm.