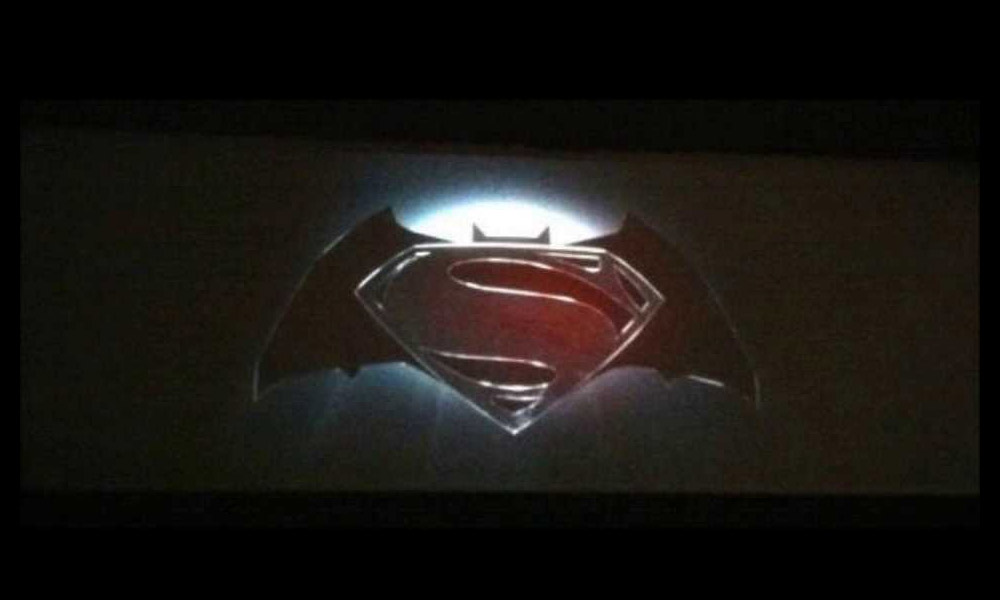 If you don’t live under a rock, you’ve probably already heard the news – Warner/DC are going forward with a Batman/Superman movie as the sequel to Man of Steel – to be directed by Zack Snyder.

The movie is set to come out in 2015, the same year as Avengers 2 and Star Wars: Episode 7 – making 2015 the greatest year ever. It’s no wonder Doc and Marty traveled to that year.

A lot of comic/superhero fans tend to classify themselves as either Marvel or DC fans. I would have to put myself in the DC category only because my two absolute favorite heroes are Superman and Batman. These are the elite. The cream of the crop. Dare I say it?

These are the world’s finest.

Now they’re teaming up for the first time in a live-action movie – ever. It’s a big move for DC and Warner Bros., but one that they really have to make to compete with Marvel. Having their two biggest heroes in a movie, dare I say the two biggest heroes in the comic book world, is something that’s never been done.

Oh, the Avengers? Right, I liked that movie a lot. But to me Marvel is Spider-Man first, the Captain America, then Hulk, then X-Men, the Fantastic Four. Iron-Man and Thor have become great characters and franchises for them as well, but I learned about Iron-Man from the movie – before that, he was a B character as far as I was concerned. Keep in mind I know very little about the Marvel Universe.

I think if Marvel gets all the film rights back to all their characters, they can put together something insane, but in the meantime – the X-Men and Spider-Man are on their own and are not involved with the Avengers.

This isn’t a bash Marvel post. I love Marvel too. I just am trying to relate to the impact that this has. If there was a Mount Rushmore of comic book heroes, it wouldn’t be complete unless it had Superman and Batman on it. This movie is going to have them both.

We know for a fact that Henry Cavill will be back as the Last Son of Krypton – but who is going to put on the cape and cowl? The last we heard from Christian Bale, he was saying he’s done with the character. Christopher Nolan will be producing this movie – maybe he can talk Bale into returning (by talk I mean give him lots and lots of money) as the Dark Knight.

But can be return? Is this set in Nolan’s universe? That Batman is supposed to be dead. Can that Batman return – and Bruce Wayne return – and nobody figure out who he is? Could it be that Joseph Gordon-Levitt returns as Blake and he takes over the Batman?

In reality, none of this matters. They’ll make it work somehow and either it’s believable or it’s not – I don’t care.

I am just happy that it’s happening.

Any day that Superman is trending on twitter – is a good day.

Sharknado
What A Night Last Night!
To Top