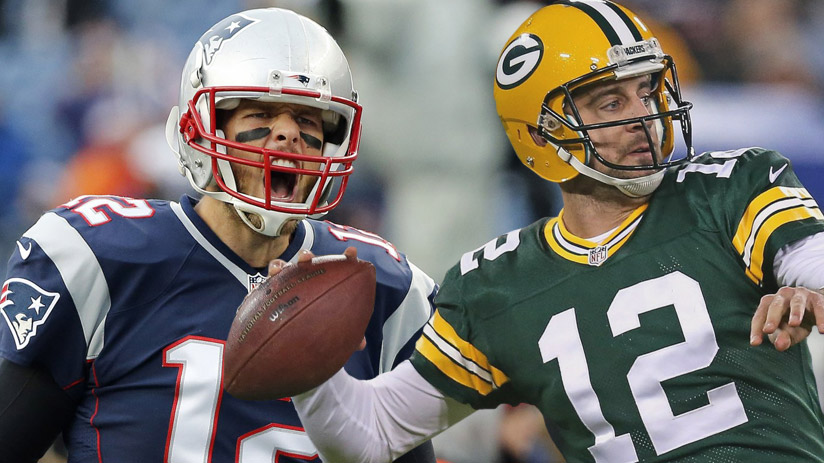 I hear so much that this is the game of the year in the NFL. I certainly hope not!

As a Patriots fan I have heard this a few times already this year. Brady vs. Manning! The two future hall of famers clash for the 600th time! Then the Patriots roll over them and move on….

Remember Brady vs. Luck? The hall of famer vs. the future of the league? Then the Patriots roll over them and move on.

This one is a little different. They are playing in Green Bay. Rodgers and the Packers are rolling at home.

But the Patriots should win right? There’s no real analyzing going here. Just me wanting to get it out there. We’ve seen this before as Patriots fans. They could easily lose this game, but they could easily win this game. It’s a very evenly split from what I’ve seen so far. It may come down to the defense, and if it does – I can’t believe I’m saying it – but advantage New England.

But is it the game of the year? Well if you’re a Patriots fan you sure hope not. There’s another game a few months down the road that is much more important than this non division game.

Hanley Being Hanley
Are The Boston Bruins Just an Average Team?
To Top