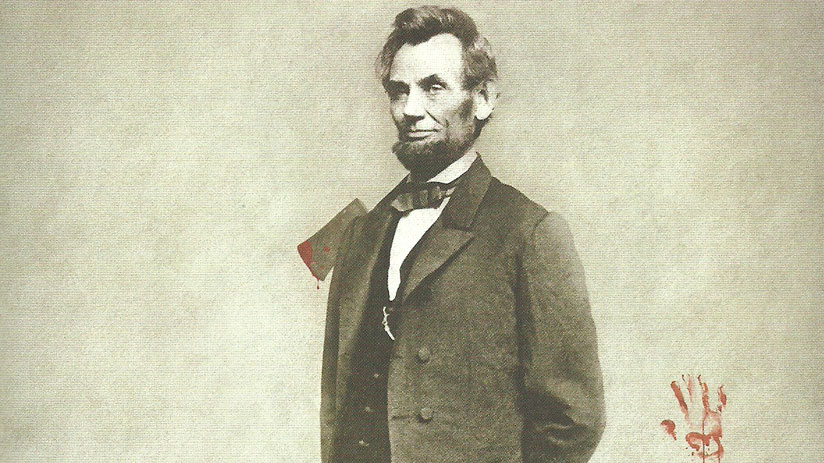 ” I literally bought this book because of the ridiculous, silly title.

And was surprised and pleased and just how “un-ridiculous” this book was.

I know what you must be thinking. How could a book about the man who was the United States 16th President, and a vampire hunter, not be ridiculous? It’s because author Seth Graham-Smith did something that I didn’t think was possible.

He made me believe that Abraham Lincoln hunted vampires.

Graham-Smith brought took great effort in crafting an amazing story and treating with such seriousness and detail that I felt – or even knew – that I was learning things about American history while also reading a story with fanged monsters, and the brave men who battled them.

His use of moments in history being shaped and effected by vampires, coupled with the clever way in which the book’s story is presented, really brought this fantasy world into our real world, that this is the true story that we are only learning about now.

From a boy to a man, from a lawyer to state representative, from President to an unforgettable icon in American History – we get to live life through Licoln’s eyes as he deals with family, work, a war – and vampires.

, and although I haven’t read it – I enjoyed reading this book so much that I may go back and give that one a try.

If you are into alt-history tales, or just a history buff with a fun imagination – I highly recommend you give this book a read.

Best Movies Ever : Back to the Future
Discovering Green Lantern
To Top