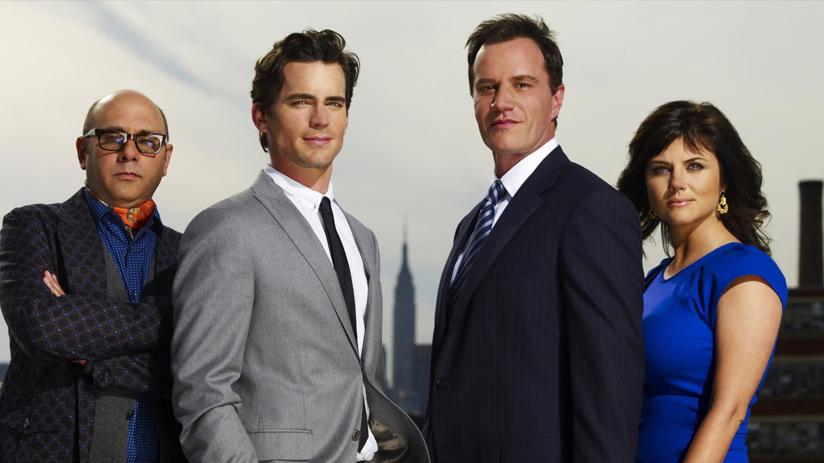 Might get spoilery – so be warned if you haven’t watched it yet.

White Collar was a show that I started watching from day 1, episode 1. All I knew about it was that it starred the dude that from Chuck and that it was about an ex-con now helping a federal agent. What I quickly learned was that it was a fairly smart, super fun television where Neal Caffrey could literally do anything – and in a way that made you believe it was realistic.

And if you watched this final episode – you know he did it again.

But Neal Caffrey saved his greatest con for last.