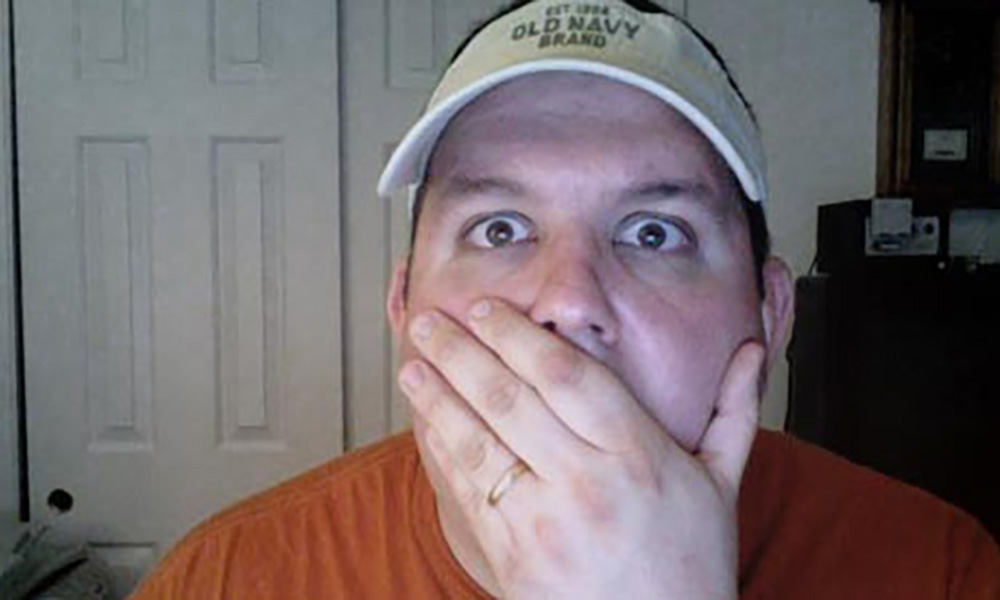 I hope to have something more substantial about the episode, but here is what I am thinking about the overall ending:

Everything that we saw both OFF and ON the island for seasons 1-5 all happened and it was all real. Everything we saw ON island in season 6 was real.

But everything we saw OFF the island in this final season didn’t actually happen.

It turns out that this was all their “purgatory” or their “pre-heaven” and they needed everybody to find each other before they could all move on.

Everyone else died whenever they died. Christian said that some died before, like Locke, Boone, Shannon, Charlie, Sun & Jin, and some died long after.

Lapidas got Sawyer, Miles, Richard, and Kate of the island. They went on to live their lives and then someday die.

Hurley was the protector of the island for as long as he could be, then he died.

But time didn’t matter in the afterlife. It’s like saying that if I die in 20 years and I see my wife who dies in 50 years – when we meet up it won’t feel like that long for us.

The hydrogen bomb didn’t actually work and there was no flash-sideways timeline. Juliet thought it worked, but notice that he moment she died on the island she was with Sawyer in her purgatory. I am willing to bet that the moment Sawyer and Juliet connected – Sawyer had died as well somewhere at some time.

It was all the world their conscious created – and they all created the same world because those people are the most important people in each others lives after everything that they’ve been through together.

And that’s what I think happened. I can’t believe it’s over and I’m off to watch Kimmel now.