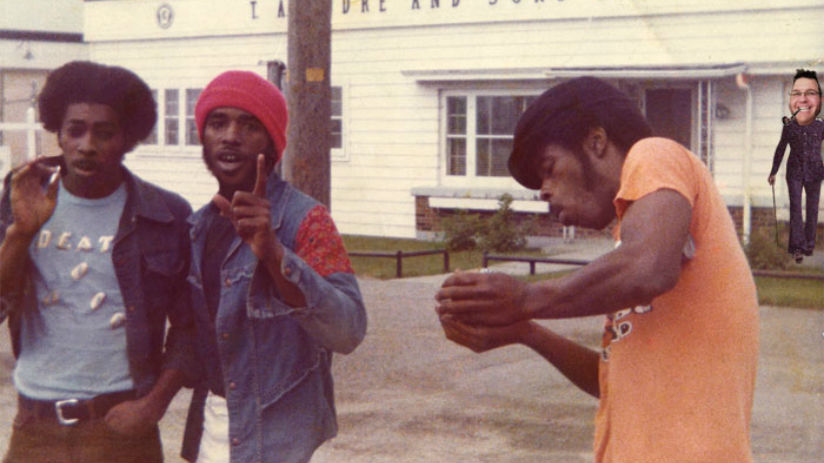 A week from today, the first FNE Movie Month will be in the books. For today, day 23, I’ve watched my first documentary of the month, 2012’s A Band Called Death. Before hearing about this movie, I had never heard of this band. I knew of another “band called Death” but they were a death metal band in the 80s and 90s that at one point had Richard Christy from the Howard Stern Show on the drums.

This band called DEATH is a small, little known rock n roll trio from Detroit in the 70s that, as a 2009 New York Times article puts it, was punk before punk was punk.

A band that almost was. Then almost wasn’t. A story about family, loyalty, and music.

This movie and their story reminds me why I love music so much.

They had the songs.

I can’t believe the story that lead them from their house in Detroit to me watching it on Netflix. I don’t want to give anything away, so I’ll end it with this. If you like stories of how something unknown slowly becomes known, check this movie out.

If you like music. Real music. Check this out.

Tomorrow – while I’m working, I’ll be looking for as much Death music as I can find. That’s what this movie did for me.

Let it do the same for you.