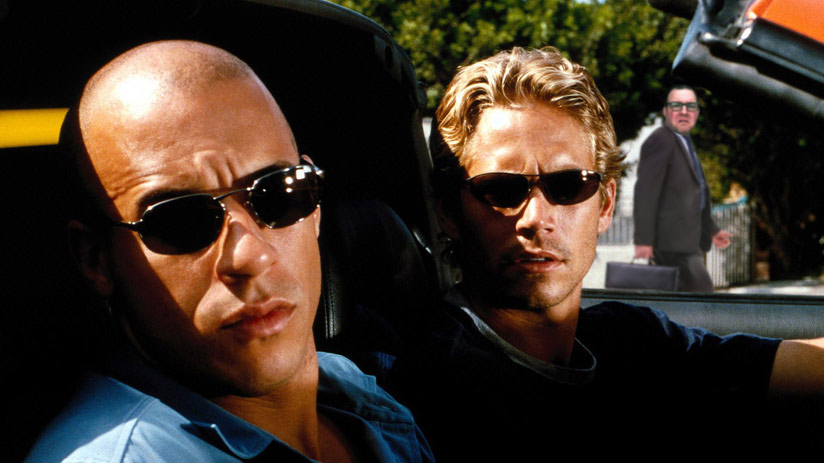 Welcome to the 2nd annual “Fans Not Experts Movie Month.” Today starts my quest to watch 30 movies (that I’ve never seen before) and create 30 blog posts – and do it in 30 days.

I figured now would be a good time to finally get into one of the biggest movie franchises ever. Seven movies spanning over 14 years, and I’ve never seen ANY of the Fast and Furious movies. Until today. Today’s movie, movie #1, is 2001’s “The Fast and the Furious.”

It reminded me a lot of Point Break, where an undercover cop gets himself in with a crew of criminals, and he starts to care about them. That’s the basic backdrop for some pretty cool racing and a great action scene towards the end.

Watching the first half, I thought the movie was pretty good. By the time the movie ended, I was loving it and looking forward to watching the next six movies. Will I watch them within this movie month? That remains to be seen. But I know one thing, I think I’ll be seeing “Fast 8” or “Furious 8” ) or whatever they’ll call it) in the theater.

I don’t think I’ll be customizing or adding Nitrous Oxide to my Rav4, but I’ve become a fan and am looking forward to seeing where they go from here. Where do I go from here? In a completely different direction – but that’s for another day.