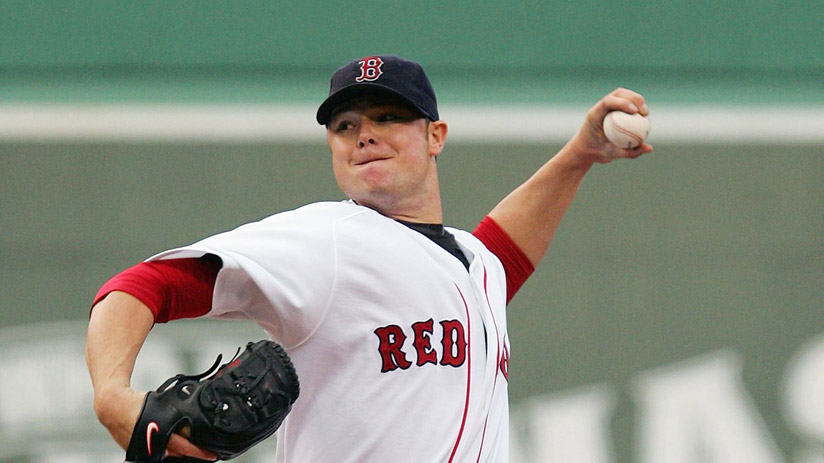 Well? Is he? Wait, you didn’t expect me to know the answer to that did you? I’m asking you!

It would be pretty great if the Sox could pull that off – and really all it would take is to open up their fanny packs, take out their Velcro wallets, and give him the spending money John Henry carries on him on a daily basis. Right?

A long time ago I stopped caring about what professional athletes make. Team owners are usually billionaires working in the billion dollar industry. They can afford to throw out tens and hundreds of millions of dollars at players to make sure they’re wearing their uniform. The only way it effects me is by ticket prices – but watching the games at home is free.

Pay Lester whatever it takes.

Yesterday the Sox made some big moves by signing Pablo Sandoval and Hanley Ramirez. Great, wonderful. Did they overpay? Probably. But as much as I enjoyed the 2013 season, I stopped watching the 2014 season. The Sox owners know that – and they can’t let that happen again, even if it is hypocritical to the philosophy we thought they were trying to build with.

Over at OverTheMonster.com they have a headline from yesterday saying “Red Sox and Jon Lester reunion reportedly ‘close to happening'” but I also see that ESPNBoston.com reports that the Giants might go hard at Lester now that they lost Sandoval to Boston.

All I know is, it’s the middle of the NFL season. The NHL and the NBA are going full steam – and I’m hear talking about Lester and the Red Sox.

John, Tom, and Larry are getting exactly what they want. Now they need to get off their asses and get exactly what we want.

The Rondo Dilemma
Hanley Being Hanley
To Top