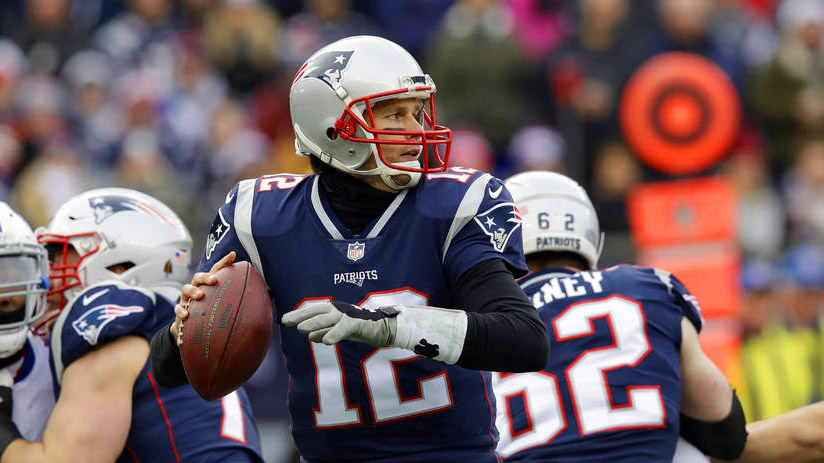 I have to say – I am envious of those Patriots fans out there that watch the games on Sunday (okay, or Saturday), then watch the games the next Sunday. And that’s it. Maybe they check out the nightly news, or follow certain folks on twitter or facebook. But those are the people who watched a 13-3 team take the first seed in the AFC and secure home field advantage throughout the playoffs.

Those people probably think the Patriots had a great season!

Tonight the Patriots get to do what they do best. Play football. Playoff football. At home.

Everybody thinks the Patriots will win tonight – including me – but the game has to be played first. And I love watching them play games. Win close ones – win blowouts – just win! We’re finally at the point where we aren’t going to judge HOW wins are achieved as much as the fact THAT wins are achieved.

Radio may try to fill their brainless hours with what should have been and what could have been. But it doesn’t matter.

And all I can say is – I am psyched for Patriots playoff football to be back again this year! For however long this lasts for our favorite team, enjoy it. Don’t think about “what if” or “what could have been” and enjoy the history you are seeing be made with every playoff win.

It’s Sunday. Finally.
Sports Radio Made Me Feel Bad For Being Happy
To Top